2nd WORKSHOP ON: “Energy Poverty in Greece and the contribution of green and social innovation to address the problem” 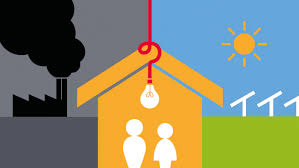 On Wednesday 29 June 2016, the 2nd workshop took place within the context of the development of the Policy Paper: “The status of Energy Poverty in Greece and the contribution of green and social innovation to address the problem”. The main objective of the workshop was the exchange of views and ideas with national and EU stakeholders.

This initiative is the result of cooperation between the Heinrich Böll Foundation Greece, the social cooperative “Wind of Renewal” and the Institute for Zero Energy Buildings, which are active in the fields of ecology, energy efficiency and sustainable development, while both the first and the second workshop were supported by Athens Resilience and Sustainability office.

During the first part of the workshop the available national and European programs and innovative financial tools that could help to overcome energy poverty were discussed, in the light of social and green innovation. A significant number of experts and scientists dealing with this issue accepted the invitation – both from Greece and abroad. More specifically in the first part presented:

• Michalis Goudis – Housing Europe
Warm homes for all; How to tackle the challenge of our generation

• Alexis Panagiotopoulos – Ministry of Economy, Development & Tourism
Sources of financing in the context of the programming period 2014-2020

In the second part of the workshop the draft of the Policy Paper was presented and an open discussion followed with the participation of representatives from universities and municipalities as well as researchers, students and citizens.
Emphasis was given on the contribution of the green and social innovation in dealing with the phenomenon and proposals and comments on the draft were submitted.

The discussion was coordinated by Nikos Chrysogelos, president of social cooperative “Wind of Renewal”, Alice Corovessi and Eleftheria Touloupaki from the Institute of Zero Energy Buildings, Olga Drossou and Kyriaki Metaxa from the Heinrich Böll Foundation Greece. 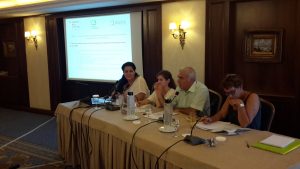 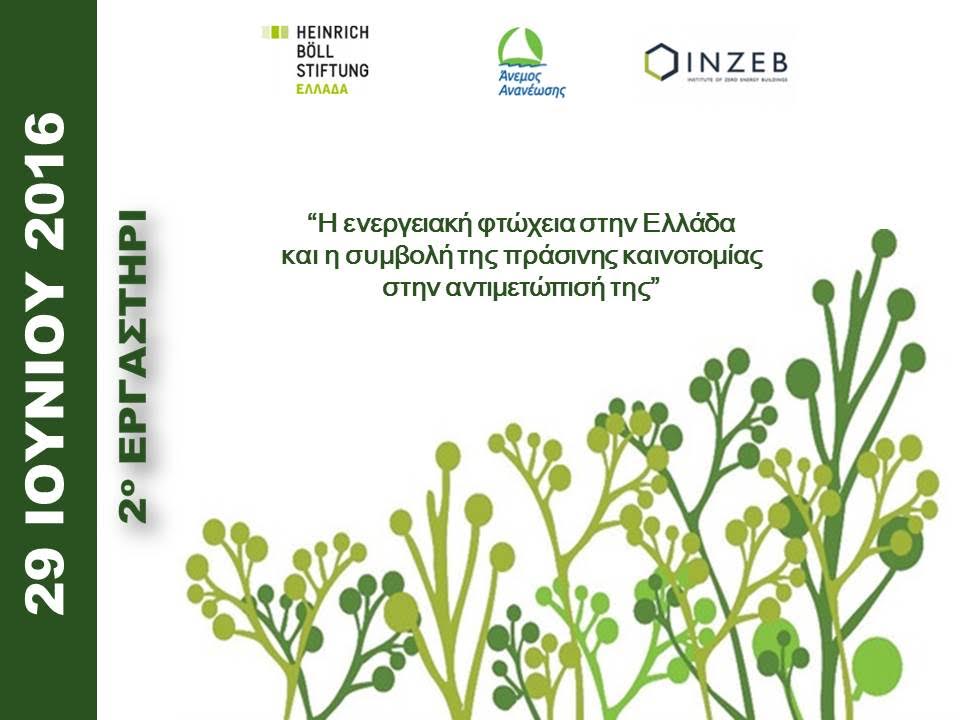