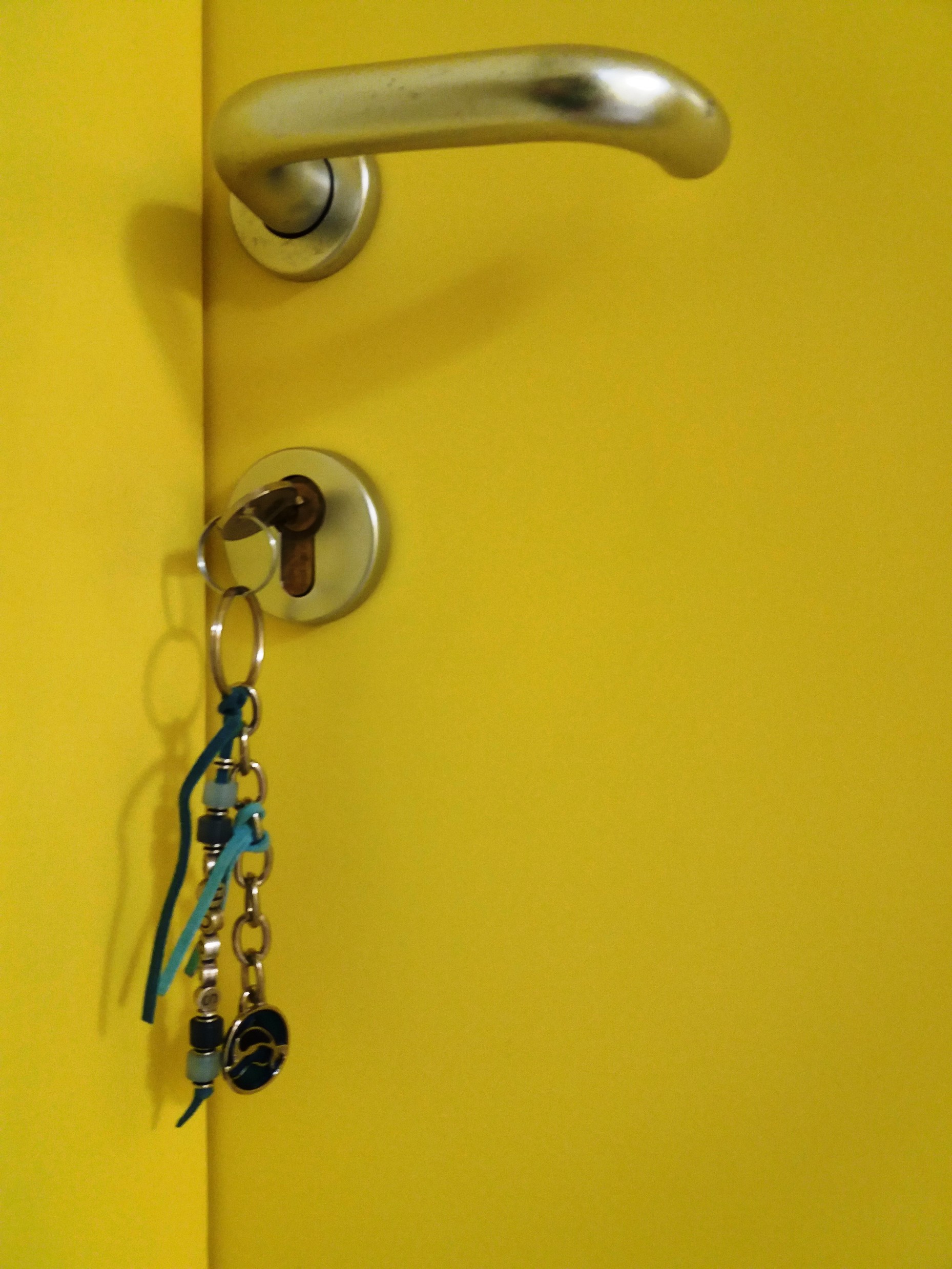 Our official complaint and our letter to the President and the Commissioners about discrimination of Social economy legal forms, State aids Covid 19. Services directive

I am Nikos Chrysogelos president of the social cooperative Anemos Ananeosis / Wind of Renewal in Athens running the innovative WELCOMMON HOSTEL, a hostel with social and green impact which is nowadays locked down. In this hostel we used to host groups of young tourists and a number of refugees offering them language courses, training for social insertion and social services for their children. It is also a center for social and green innovation and economy.

I am writing to you to complaint for a discrimination suffered in Greece by the entities of social economy, taking advantage of the letter addressed by Commissioner Mr. Nicolas Schmit to the national Governments on April 23, 2020, where he is calling on Member States to ensure strong support for the social economy at this time of serious crisis due to the COVID19.

In Greece, however, the social economy entities not only suffer from the lack of supportive policy from the national and regional authorities but in addition they are excluded from any aid, subsidies and other financial support related to the COVID19 crisis, as explained in the annex.

In practice, the terms and conditions imposed by Government decisions and by financial institutions, for lending to companies suffering from the crisis, prevent social enterprises from claiming financial support because they do not have the appropriate legal form. This is contrary to the statement found in the relevant Commission’s decisions, according to which all types of enterprises can profit from the State aid measures. This causes to us an inadmissible competitive disadvantage and it is a discrimination in violation of the Services Directive.

Given that the new COVID19 financial instruments should be addressed to all types of enterprises, you are kindly asked to take action in order to remedy to this inadmissible situation, by taking into account the particularities of the companies in the field of Social Economy.

Annex to the letter to EU Commission

Questioning the high rate for loans based on EU funds 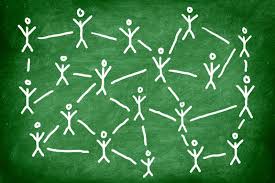