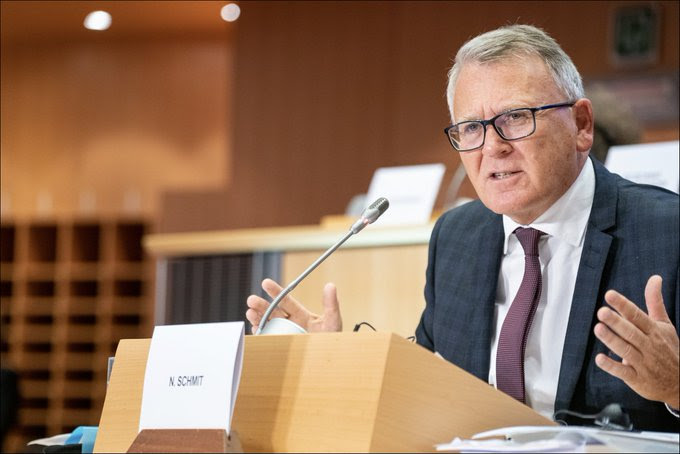 On December 1st, European Commission President Ursula Von der Leyen stated in her mission letter to Commissioner for Jobs and Social Rights, Nicolas Schmit: “You will develop a European Action Plan for the social economy to enhance social innovation”.

Social Economy Europe (SEE) President, Juan Antonio Pedreño, commented: “I would like to congratulate President Von der Leyen for this courageous decision of boosting the social economy across the EU to co-construct an economy that works for people and the planet. We are ready to cooperate with Commissioner Nicolas Schmit and with the entire Commission to enter this new era of EU policies for the social economy”.

President Pedreño added: “This opportunity is the result of a collective success of all social economy actors that working together contribute to build a more prosperous and sustainable European Union. I would also like to acknowledge the fundamental support that the social economy has received from many Institutions, Member States and the Social Economy Intergroup and its members. Today I would like to pay tribute to the tireless commitment of our friend Jens Nilsson, former co-Chair of the Intergroup, who left us in 2018”.

About the social economy in Europe:

Social Economy Europe (SEE) is the voice of the 2.8 million social economy enterprises and organisations. 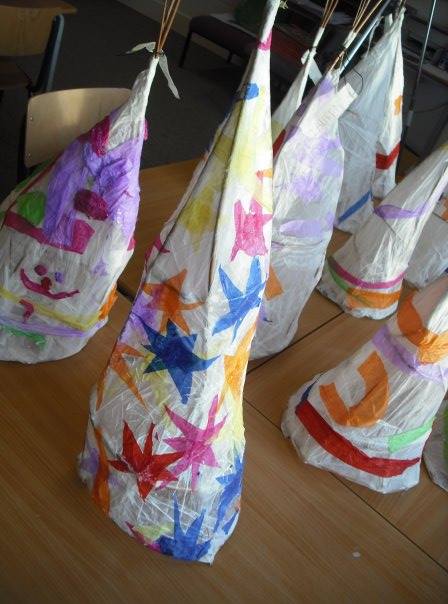