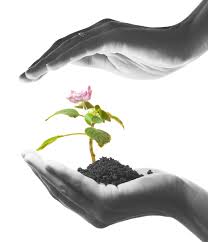 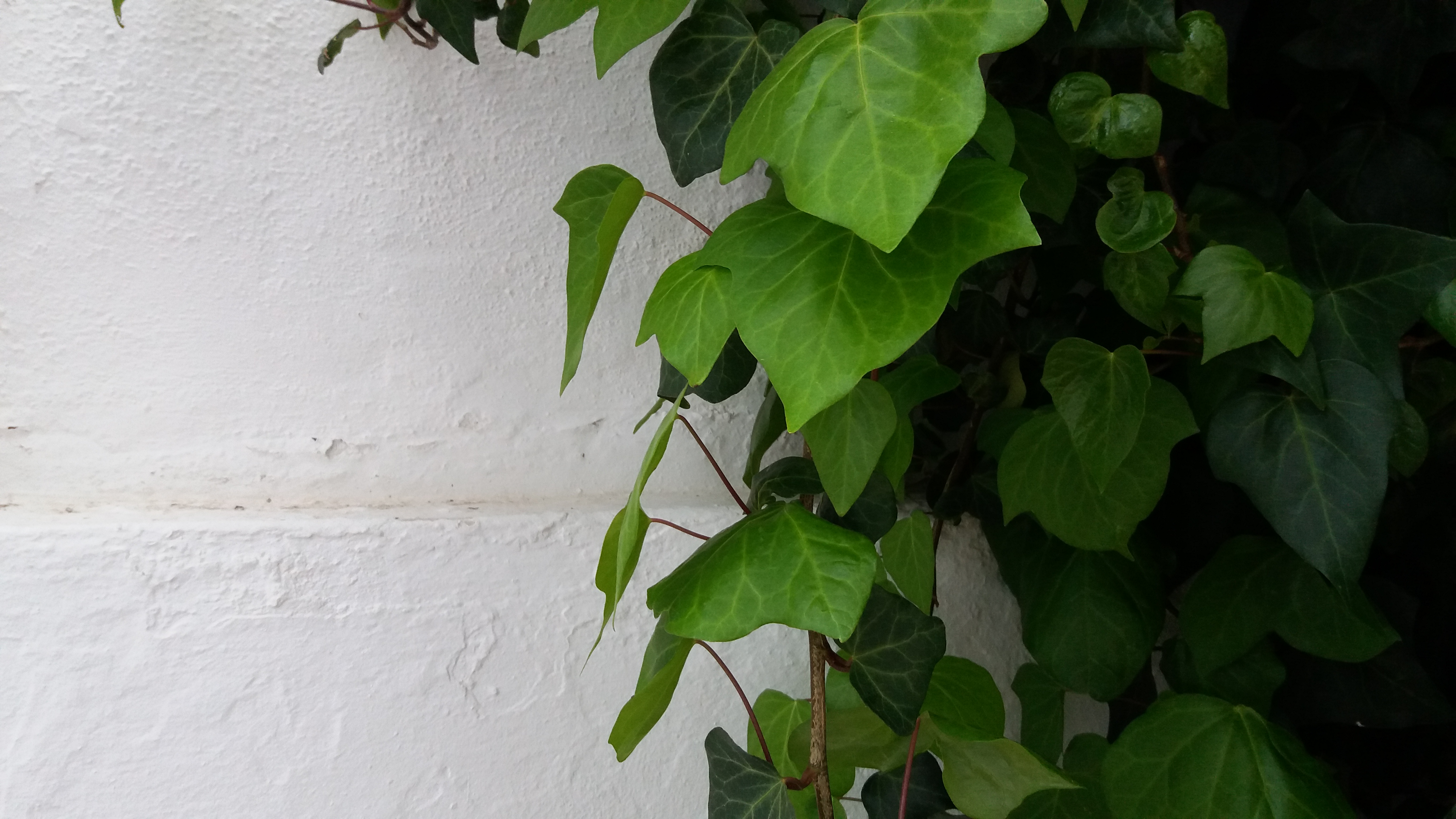 In the context of greening regional development social cooperative “Anemos Ananeosis” and Heinrich Böll Stiftung Greece organize a series of activities with the aim to strengthen the capacities of social, professional and regional stakeholders, as well as of local authorities for the implementation of plans of ecological and social innovation and the full utilization of national and European funding opportunities. Networking and collaboration among the actors for such plans’ development and implementation is a key element in the planned actions, the majority of which is to be realized in strong collaboration with the Greek Green Cities Network.

Among planned activities is a series of capacity building seminars where good practices and models on green economic activities from several areas and countries will be presented and the road for their transfer and adaptation to the regional and local context will be discussed. In addition funding opportunities provided by the “Partnership Agreement/National Strategic Reference Network” 2014-2020, on issues such as the following will be recorded and presented to local authorities representatives, staff, members of the local civil society, social entrepreneurs, citizens tailored to their needs and visions for their city’s future.

The first seminar took place in March in Kozani, the city in presidency of the Greek Green Cities Network. The second seminar followed in the city of Chania, Crete in May, the third one in Agios Dimitrios, Attica on 23 and the last one in Drama in November.