The story of Ahmed, a syrian refugee, 21 years old 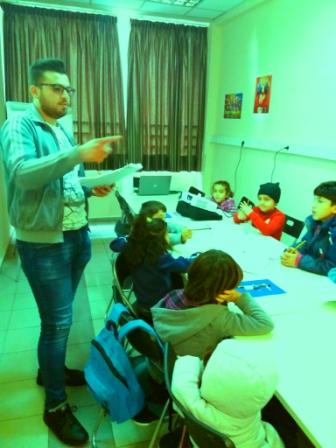 Hello, I am Ahmed, 21 years old, from Syria. I was a college student who studied pharmacology, from a sort of well-to-do family. I dreamed to be a doctor in Syria as my father wished, moreover, to help people with my knowledge, but as you guess, my life changed a lot for last few years.

The changes of my life came to me all by sudden. One day, when I just had a time in my university, some of armed men took me and imprisoned me to the jail without any light. I got threatened for life, beaten up, and had to eat what they provide which I doubt it was for animals. It was only 7days after I lost my father. My mother had to find me even before she consoled herself from losing her husband.

“Ahmed, you have to leave home for your future!” My mother urged me to leave Aleppo, Syria, where I was born and raised, a place where I dreamed a dream. I had to prepare to leave putting aside my dream to help people after I become a doctor, and contribute to the development of my beloved country. Packed a small bag for simple journey, borrowed some money from relatives for travel, I left Aleppo one year ago.

However, I didn’t leave Syria from the beginning of my journey. I went to a small town in Syria where my friend was working as a pharmacist. I worked with him for 5 month, but the small town became not safe anymore because of extension of the battlefields. I had to leave again, but I joined an organization working in a refugee camp near by the border. Helping doctors, I dispensed prescriptions. I tried to be optimistic and showed smiles to people during the work, but the horrors of war made it difficult more and more. Eventually, after 6 months in the camp, I decided to leave Syria.

As other refugees experience, it was not comfortable trip to Greece, at all. After leave from Syria, I went to Izmir in Turkey to take the boat to Lesvos island which belongs to Greece. Sometime I crossed the borders risking my life over the broker who never met before. But, you know what, the most difficult situation I suffered from was that ‘I don’t know what’s going to happen.’ It was difficult to just wait result of the application for the refugee status and relocation, which I don’t know when the work is going to be over.

I came to Athens for some help because I was finally out of money. But few days after I arrived in WELCOMMON center in Athens, I heard good news that I will be relocated to Belgium. The latent hopes spurted out from deep inside of me, and I decided to do something good for other people those who should wait little longer than me. I wanted to talk about the hope through the education. So, I initiate children’s school in the center. Now, I am sharing the value of hope with around 15 children, every day, through the math, English, and Arabic language classes.

I will be relocated to Belgium very soon. Now, I even more dream about my future as a doctor. I witnessed and experienced that how much the world need doctors who can take care of poor and week. I want to be a doctor and I want to be ‘there’ where I needed them such as refugee camps. I will try my best to learn the language first, and try to study in Belgium. Actually, what I dream in the innermost recesses of the heart is that I want to establish a volunteers’ community for Syrian people in sometime.

I brought one doll from Syria. A small bear with white gown, wearing brown glasses. Whenever I felt hopeless, I saw the bear and told to myself. “As long as there is hope I don’t fall down.”(the end) 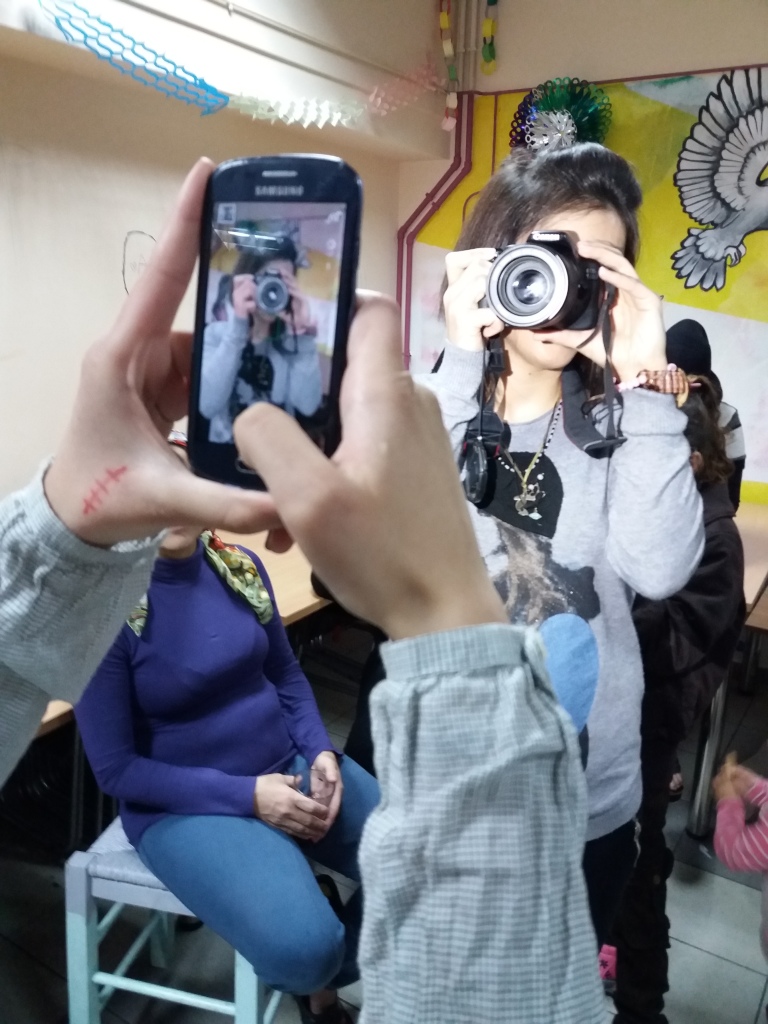 WELCOMMON, welcome in common, hosting and social inclusion of refugees

WELCOMMON, welcome in common, hosting and social inclusion of refugees