Energy transition and youth employment in Spain and Greece

The energy transition could result in hundreds of thousands of jobs, especially for young people (Photo by Radostina Primova)

Spain and Greece were hit hard by this summer’s droughts and wildfires – the Mediterranean regions are highly endangered by the climate crisis, and energy change there is urgent. At the same time, the opportunities for a climate-friendly transformation of the energy systems are very promising. The conditions there are excellent for the use of sun and often ideal for the exploitation of wind. There is a considerable scope for efficient and economical energy use too.

It therefore essential to train young people in qualifications and skills that are required for this vast economic transformation so that Europe can become a global leader in green energy and fulfil its Paris commitments. They can be offered a promising professional future instead of being marginalized from work.

At the beginning of 2018, a team from three countries conducted research in the Spanish province of Cádiz and in Athens. Their goal was to find out what opportunities there were for a climate-friendly energy change in the coming years and the additional demand for qualified work resulting from it. Next, they examined how the energy transition is viewed by stakeholders, local politicians and affected young people themselves and whether local communities are willing to participate in appropriate initiatives. Finally, the team developed a set of proposals on how such professional training should be designed in order to increase the prospects of subsequent employment.

The project was financed by the EU Climate Initiative (EUKI) of the German Federal Ministry for Environment.

The key results of the research are that the energy transition could result in hundreds of thousands of jobs, especially for young people. In addition, the Mediterranean’s sunny climate makes distributed solar energy a profitable option.

Transitioning to renewable energy and climate protection offer considerable employment potential. We expect a six-figure number of new jobs in Spain and almost a six-figure number in Greece for energy-efficient building refurbishment alone. In the various renewable energy tasks, we estimate the number of new jobs in both countries to be in the five-digit range. In the municipalities surveyed, the energy balance of the buildings is generally so unfavourable that the applicable national and European regulations virtually force refurbishments.

From an economic point of view, the prosuming (production and consumption) of solar electricity required by households, businesses and public institutions themselves in the investigated regions is also very attractive. In Greece, the legal framework is favourable. In Spain, fundamental improvements can be expected in the near future. Even for low-income households and businesses, solar power generation is economically viable, provided that there are favourable microcredits, state subsidies and offers for a so-called “energy contracting”.

At present, young people in the regions who are trained in energy management have clear difficulties to find jobs in their field. Their chances improve significantly if vocational training is closely linked to practical learning in companies or communal activities. But close attention must be payed to prevent misuse of apprenticeships by companies.

The team came up with the following proposals to improve youth unemployment and switch to clean energy:

–    Municipal action plans at both local and regional level. Action days should be organized in towns to present possible or existing projects and to inform citizens and local businesses about national and regional energy plans, as well as the possibilities for funding activities related to energy and climate protection. For renovations and energy efficiency projects, the study recommends building cooperatives or neighbourhood associations.

–   Programs for targeted “dual” qualification of young unemployed people and energy refurbishments in municipal buildings. The energy-saving provisions for buildings should include natural techniques and the use of renewable energy sources on site. In autumn 2018, a test project was launched in small towns near Cádiz and in Athens for schools in these regions, which are notoriously hot in summer and cold in winter.

–    Programs for “round-up” training of young people. It is crucial that these programs begin now because in the coming years, a large number of experts will be in demand for the use of solar energy. Training should include planning, installation, monitoring, economic efficiency calculations for solar systems, plus energy-saving measures.

–     Professional training programs in climate protection activities for youth in rural areas. Young people without jobs and training have the greatest difficulties in finding a job in the regions studied. Therefore, providing professional training in the sectors of agriculture, forests and green urban environment will be important.

–    The existing “European Youth Guarantee” should be extended to finance training in occupations in which a high demand for skilled workers can be expected in the future. This is undoubtedly the case in the areas of energy transition and climate protection.

The detailed study “How to Reduce Youth Unemployment by Fighting Climate Change” is available at www.hartwig-berger.de.

Dr. Hartwig Berger (Berlin), was before his retirement a private lecturer for sociology at the FU Berlin and at times deputy in Berlin and chairman of the Ökowerk Berlin.

*”energy contracting” is a bold technical term. It refers to contracts in which a company typically invests at its own expense in energy-saving measures or energy installations and then “recovers” its own costs by means of the savings achieved, etc. 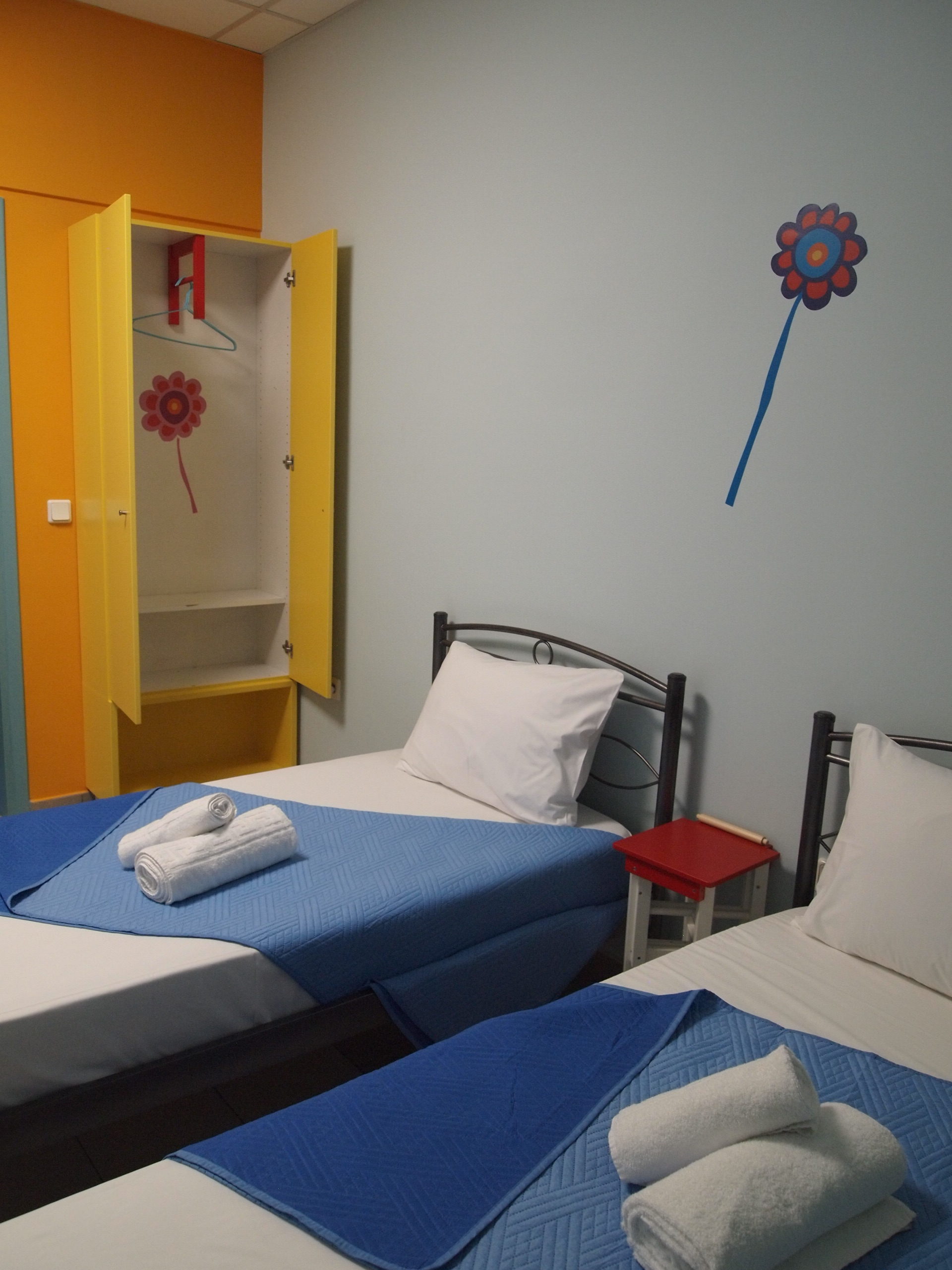