What was different with WELCOMMON center for refugees 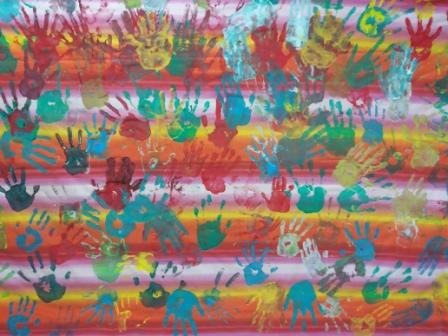 1.Overhauling of old building in the center of the urban fabric. We rented and upgraded –at minimum cost and with voluntary work –a 3200 m2 building in the centre of Athens that had remained closed since 2013 (ex hospital). We overhauled it and created a model community centre with a hosting capacity of up to 160-180 refugees. In total, 600 refugees from 22 countries (half of them kids) were hosted between October 2016 and February 28, 2018 (when the centered closed), upgrading and revitalizing the Exarcheia neighborhood (near Kanigos Square).

2.Accommodation for the most vulnerable groups of refugees and in need of urgent care, such as: people with chronic diseases, serious psychological disorders, disabilities, victims of torture, sexual abuse and trafficking, pregnant women and families with newborns. The residents of Welcommon included 40 newborn babies and a number of pregnant women.

3.Μodel facility for empowerment and care, based on the idea of ‘’community’’ and combining safe accommodation with social inclusion and job integration of people with high vulnerability. We provided a social clinic, psycho-social support, non-formal education, support for kids who needed to register in Greek schools, social support services and job integration processes. Our “community model” can be suitable also for other communities and neighborhoods – especially areas that have collapsed socially and economically and need to berevitalized on a new basis. It was organized on the basis of the needs of the community and was successful thanks to wide participation and extensive collaborations.

4. Search for solutions for decent work both for refugees/immigrants and unemployed Greeks, in common /together with them and in innovative sectors.

The WELCOMMON center was our proposal for the role that the social economy could play in inclusion issues, combining the hosting of vulnerable persons with new models of social inclusion, empowerment and mobilization of people in need in general, not just refugees. We cooperated with many social organizations –including 15 universities, students and more than 230 volunteers from all over the world during the operation of the center. Many social groups, MEPs and MPs, international organizations and representatives of municipalities visited us.

It was a project in cooperation with the UNHCR and the Development Agency of the Municipality of Athens. It was a pity that the two institutions decided on January 18, 2018 to “discontinue the collective accommodation in WELCOMMON starting March 1, 2018, in order to focus on accommodation in apartments, which facilitates independent living. After their decision to stop financing the housing program for the refugees we decided to try to continue our innovative work by financing our initiatives through the Hostel rather than depend on third actors. We are committed to striving for maximizing the benefit for society. We are active in social, human and environmental rights, we can’t do less than needed in our times. We are convinced that acting in common on an integrated plan we can solve problems in a win-win manner. 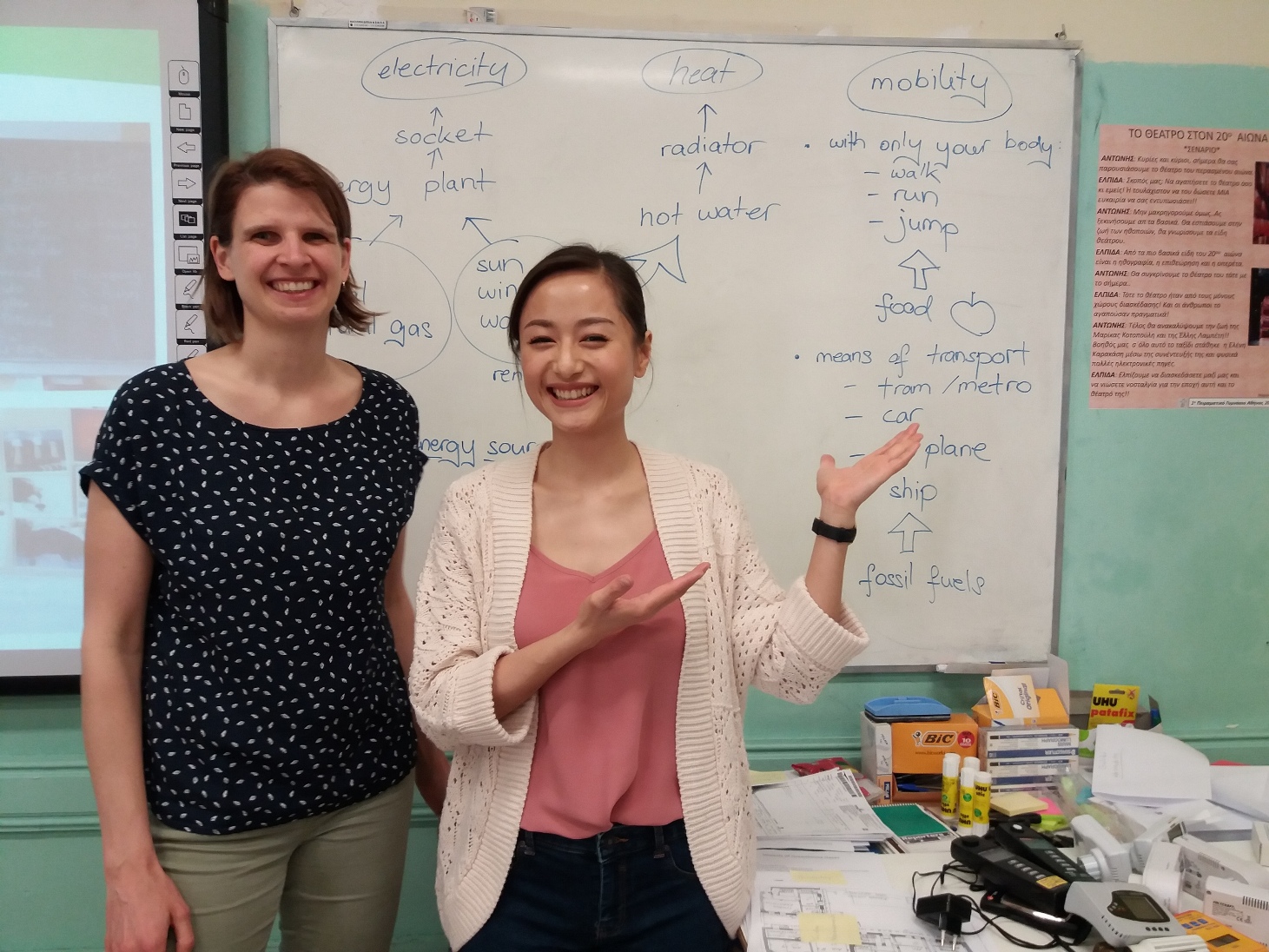 “Training of the Trainers” on climate protection and energy efficiency

“Training of the Trainers” on climate protection and energy efficiency