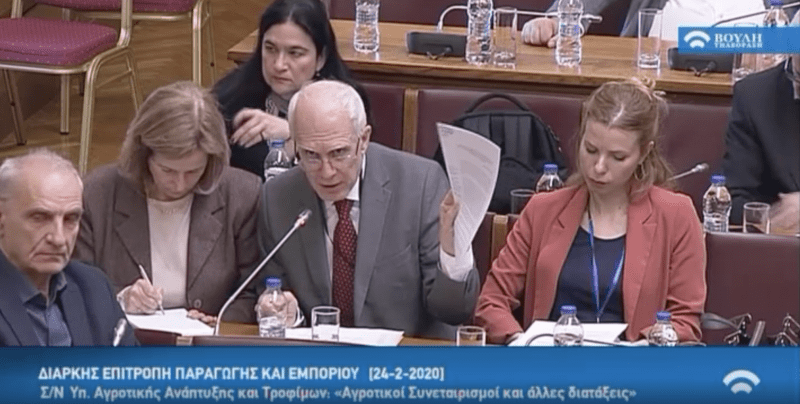 In February 2020, ICA’s director general Bruno Roelants presented a speech at the parliament in Greece to advocate for agricultural cooperatives. At a parliamentary hearing attended by members of the Permanent Committee of Production and Trade, Mr. Roelants requested that further attention be given to a draft law which contains provisions that do not fully embrace cooperatives principles that have been fully endorsed by the government of Greece.

Mr. Roelant’s attendance at this parliamentary hearing was done in coordination and urging of ICA member PASEGES – the Panhellenic Confederation of Unions of Agricultural Cooperatives, to address the lack provisions to protect and promote the cooperative identity of its members.

Below is the speech in its entirety:

Esteemed Members of the Permanent Committee of Production and Trade,

In 1995 the ICA with the Statement on the Cooperative Identity provided a definition of the cooperative, which has been broadly accepted ever since, as well as a list with the cooperative values and principles, as they emerged and were consolidated by decades of cooperative practice. The latter is what distinguishes cooperatives from any other type of business, especially the stock companies.

The legislation can play a significant role in safeguarding the cooperative identity, as well as guiding and encouraging cooperators to embrace it in the everyday business life of their cooperative. Within this context, an adequate legal framework for cooperatives’ development has been highlighted by a number of regional and international actors, such as the EC, the ICA, the ILO and the UN.

The ICA at the behest of the New PASEGES submitted a response to the online public consultation on the draft law on agricultural cooperatives and noted that a number of provisions needed to  be further examined by both international and national actors, as they may  appear as not fully embracing the cooperative principles and the R. 193/2002 of ILO, which is worth mentioning that it has been endorsed by Greece.

Despite the minor changes to the draft law that was submitted to this committee, its conformity with the cooperative identity and the R. 193/2002 is still an issue to be resolved. In particular, some of the most pressing questions on the draft law’s provisions are the following:

– the omission of provisions on the formation of cooperative unions and federations (with the sole exception of ar. 38 on the national union of agricultural cooperatives) which poses an infringement to the 6th cooperative principle on Cooperation among Cooperatives, to Paragraph 6 (d) of the R.193/2002 that reflects the above principle, while it disregards relevant provisions that constitute the norm of national European cooperatives laws (such as  the case of France, Spain and Portugal),

– the lack of prescribing for indivisible reserves, which does not protect cooperatives from their dissolution for personal gain and infringes the 3rd Cooperative Principle on Member Economic Participation [Articles 26.10 & 33.4],

– the absence of provisions for special auditors trained in cooperatives to ensure audits are done in line with cooperative way of business as Paragraph 6 (c) of R. 193/2002 stipulates [Article 24],

–  the obligatory provision on the minimum share capital (10.000e) under the Draft Law, which seems to be restrictive in enabling cooperative business, especially for micro and small cooperatives [Article 9.1],

– the obligation to submit 75% of the annual produce to the agricultural cooperative, which poses the question on whether it is maintainable in view of the autonomy of cooperatives, the international norms of monopolistic restrictions of trade practices and competition law [Article 8.1 f]

– the taxation of surplus that is to be distributed to the members, which should not be taxed at all, as its refund is a price correction (deferred price reduction or price increase) [Article 27.2]

– the newly added provision that enables the conversion of cooperatives to any other type of business without any reference as to what happens with the assets of the cooperative [Article 29.8],

– the absence of any measure in favor of the cooperative education (5th cooperative principle), which is the sole responsibility of the national union of agricultural cooperatives [Article 38.4c].

Based on the above remarks, the draft law’s content in many aspects introduces many traits of stock companies to agricultural cooperatives, while drifting away from the ICA Statement on the Cooperative Identity and the R. 193/2002 ILO. 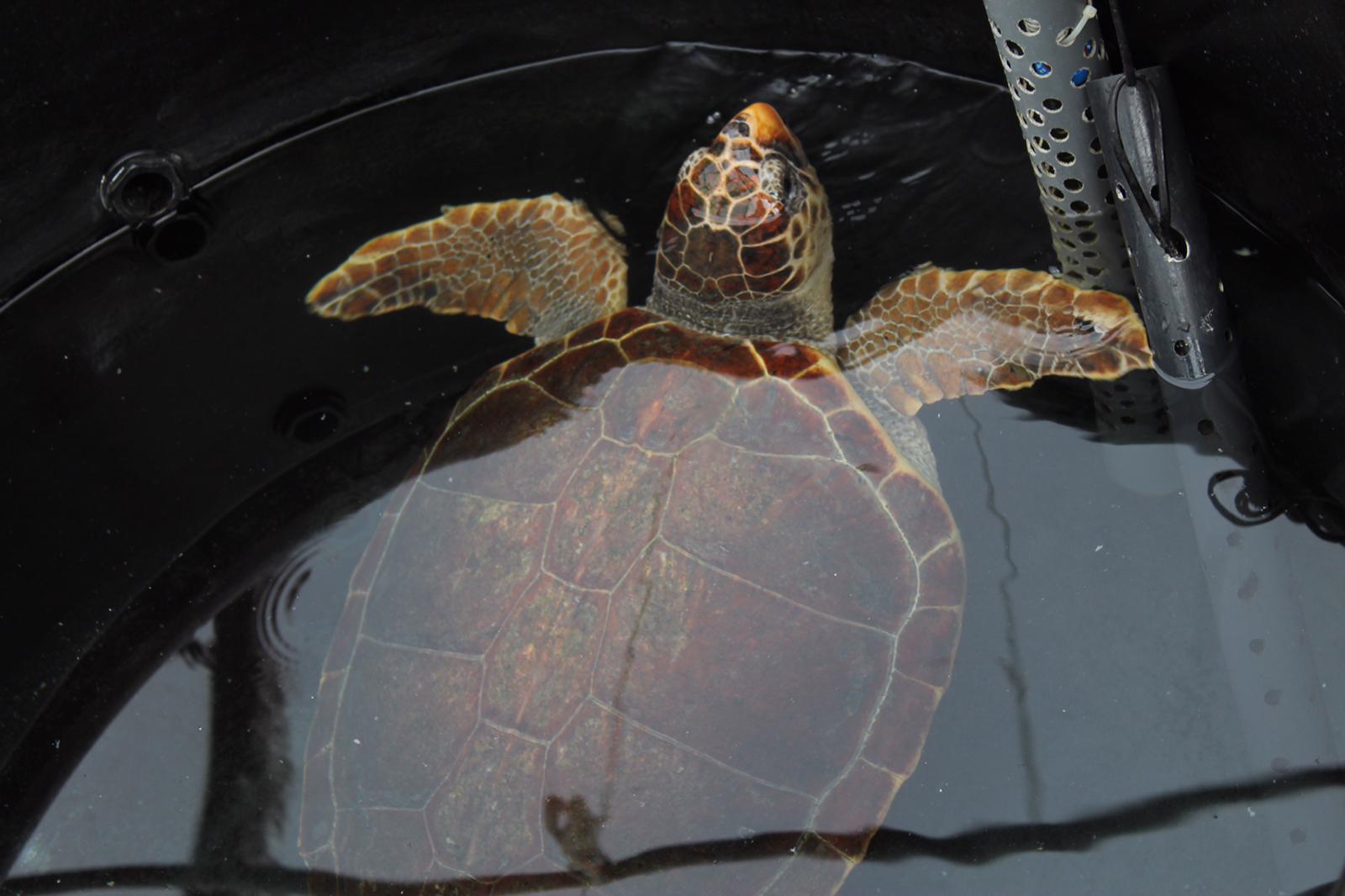 Visit to the Archelon centre and the Glyfada beach write up! All one “family”, volunteers, refugees, WELCOMMON HOSTEL guests

Visit to the Archelon centre and the Glyfada beach write up! All one “family”, volunteers, refugees, WELCOMMON HOSTEL guests